An App That Freezes Eyelashes? 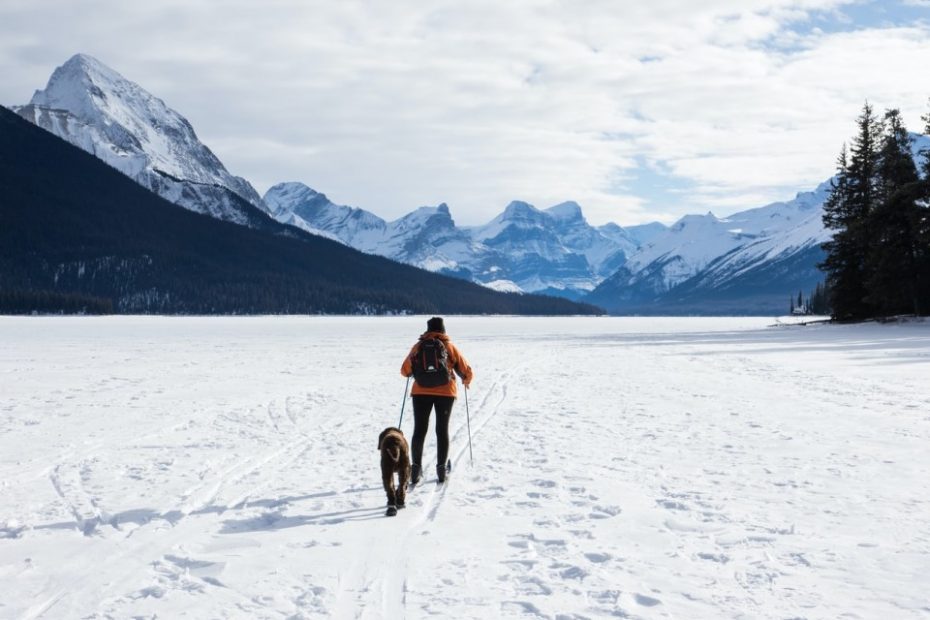 Cartoons in The New Yorker are among the best in the business, and I find them unceasingly funny.

I recall one published a few years ago that has taken on new meaning as we say goodbye to 2020.

A father and son are watching the sun rise over the Grand Canyon, and the boy looks up and asks, “Isn’t there an app for this?”

An app for a sunrise over the Grand Canyon?

Perhaps today tour operators peddle “virtual” sunrises but they would never, in any material way, replace the beauty of a real one.

And that’s the thing about apps. Helpful? Yes.

The solution to what ails all? Categorically no.

There’s certainly no substitute for the real thing, and that rings true for endurance training.

You could certainly train for a marathon on a treadmill (a metaphorical app) in the comfort and safety of your own home, and undoubtedly many have done so.

But the race is not run in a basement, and that’s the paradoxical situation in which many runners now find themselves.

Joan Benoit Samuelson, who in 1984 became the first women’s Olympic Games marathon champion, once compared the distance–26.2 miles– to the ocean: “it is a mighty thing and very beautiful, but don’t underestimate its capacity to hurt you.”

I have always endeavored to train in the elements to minimize the “hurt” factor of the marathon. My training logs are loaded with references to the vagaries of New England weather. A favorite summer entry is “mayo morning,” as in the humidity is so thick I feel like I’m breathing through mayonnaise.

Another entry notes the day my buddy Paul and I, on a scorching Saturday morning, walked through and were hosed off at a Cub Scout car wash in a church parking lot after three hours of long, slow distance running. It was the best $5 we ever spent on a long run, and the looks on the faces of those kids were priceless.

This seemingly sadistic training has served me well on race day. Some years ago, I arrived in Staten Island for the start of the New York City Marathon, where wind chills in the low-20’s and snow flurries greeted the runners. A glorious day and an even more glorious adventure.

I have run multiple Disney marathons, some with starting temperatures in the 30’s, others in 70 degree temps with suffocating 100% humidity.

A nor’ easter roared into town, almost scuttling the 2007 Boston Marathon, but the BAA forged ahead, and that wet and wild ride remains one of my fondest memories.

Each one of these races was a mighty and beautiful thing, and while I could not control the weather, I tried my level best to train my way through it.

Running on a treadmill might prepare you for the distance, but it will never prepare you for adverse race-day conditions and their capacity to hurt you. It won’t simulate frigid temperatures, stifling humidity or gale force winds.

And neither an app on your smartphone nor running alone in the basement can ever replicate the camaraderie of training with other people, the folks you meet at the race expo, or the idle chatter exchanged with strangers before the firing of the start gun.

A New York Times travel writer recently lamented that, having been grounded in 2020, he “miss[ed] strangers [and] profound conversations in dimly lit dive bars…”

I too miss strangers I see at races and charity rides, as well as the occasional conversation in a dimly lit dive bar like Jimmy’s Corner in NYC.

Although there are over two million apps floating about, I hope there is no app for a Grand Canyon sunrise.

I’m certain there’s no app that will replicate a long run in zero degree weather that freezes your eyelashes.

And why would you want to miss out on that kind of fun?