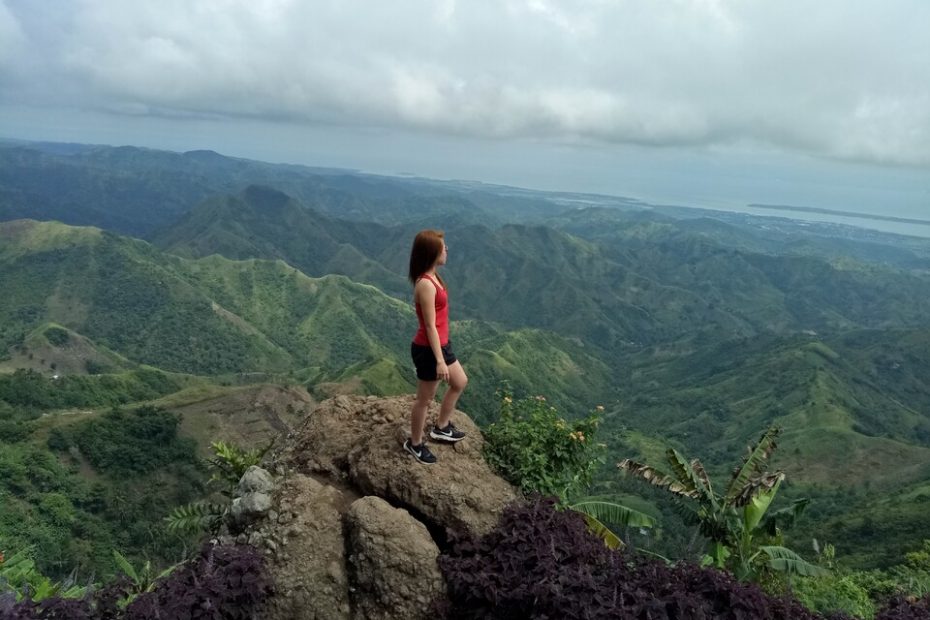 Jimmy Buffett once sang “We all got ’em, we all want ’em. What do we do with ’em?” Although he was talking about relationships, the same could be said about goals.

Many people have goals, and many people want goals. The problem with goals, particularly the most meaningful ones, is that they get deferred and then, simply fade away.

Athletes love their goals.The more hairy and audacious, the better.

Many marathoners chase the elusive “BQ,” or Boston-qualifying time. For others, the goal is to run a marathon in each of the 50 states, thus joining the 50 States Marathon Club.

Mountaineers want to become a “fourteener,” or one who climbs each of the 96 mountain peaks in the United States with an elevation of at least 14,000 feet.

Better yet, they strive to climb the “Seven Summits,” the highest peaks in each of the world’s seven continents, including the crown jewel, Mt. Everest.

For some, not just athletes but regular folks, goal achievement comes later in life. Ray Kroc was 59 years old when he bought his first McDonalds. Charles Darwin was 50 when he published “On The Origin Of Species.” Henry Ford was 45 when the first Model T rolled off the assembly line.

For my mom, she achieved one of her goals when she was 78 years old.

After marrying young in life, my mom raised three kids, maintained the household and worked at a bank part-time. My father always thought that she had sacrificed her education to do what she did, and often encouraged her to go back to school.

Life interfered, and the goal was deferred. But it did not simply fade away.

After my father passed away, my mom enrolled in a local community college and pursued her degree in earnest. It was an elongated but methodical process, one captivating to watch.

For a criminal justice class, she had to observe and write about a court proceeding, so I took my mom on a field trip to the federal courthouse and we sat through the arraignment of an alleged drug trafficker. The solemnity of the proceeding transfixed her, as did the orange jump suit and leg irons which enveloped the defendant.

She hand wrote her papers, but my admin assistant at work was such a big fan that she insisted that she type the papers for her.

Friends and family alike offered ideas, support and encouragement, and acted as a collective sounding board, editorial board, coach and cheerleading squad. The journey ripened into a true family affair, all of us marveling at the effort and devotion put forth to earn that degree.

If you were to Google the word “humility,” Mom’s name would appear in the search results, but one semester this humility took a back seat. Over lunch, after earning Dean’s List recognition, she leaned forward and in a conspiratorial whisper, asked me if I thought her name would be in the paper.

Sure enough, her name deservedly appeared in the local paper, prompting an email from one of my friends where he commented to me on how impressed he was with Mom, noting that she was “clearly smarter than her two sons.”

My mother had once given me a small piece of marble engraved with the message “Achievement Begins With Belief.” She was living this inscription.

By the Fall of 2013, my mother had earned enough credits to graduate, but she was diagnosed with cancer. It progressed to the point where my sister knew that our mom would not make her 2014 graduation.

Somehow, my sister engineered a ceremony in Mom’s hospital room, with the college’s President and Dean of Academic Affairs conferring the degree upon our mother. They even played “Pomp and Circumstance” when they entered the room in full academic dress.

After our families gathered together the Dean, addressing Mom’s four grandchildren, said she “wanted to be an example for you and to show you that with hard work you can achieve anything you want in life. And at that point I fell in love with your grandmother. So this is all for you. I just wanted you to know.”

My mom, in response, said earning her degree “made a difference in my life.” She died three days later.

Today, two of her grandchildren are in college. Another is a high school senior, deciding which colleges to visit and seek admission. The fourth is a high school sophomore who will, like the rest, start college in a few short years. All following the example set by their grandmother.

So what did she do with that goal? She went out and accomplished it, despite her age.

Going after that goal became a family affair, something we could enjoy with her and from which we could draw meaning.

You can make a difference in your life by chasing, not deferring, your goals, and that pursuit need not siphon time away from your family.

If you believe it, you can achieve it. Like my mom.