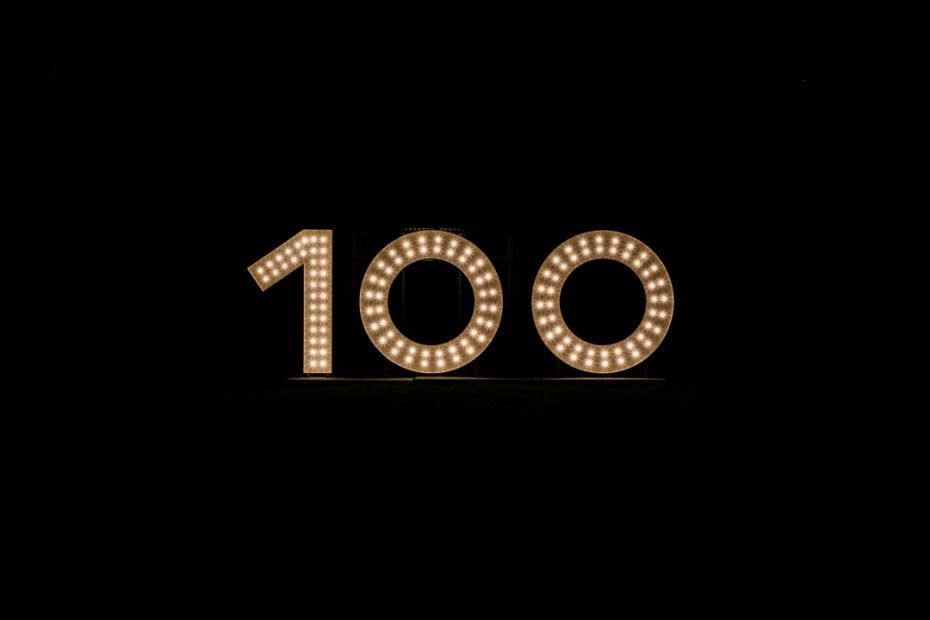 A century. One hundred years. A long time to live.

A century. One hundred miles. A long way to ride.

I have cycled the distance, but not yet the years.

My wife’s uncle reached the century mark a few weeks ago and passed away four days later.

Uncle Ed was a beloved and revered pediatrician who cared for generations of children in central Connecticut.

He was a giver – of his time, attention, talent, wit and wisdom, and an empathetic, old-school practitioner, one who routinely made house calls, always available to anyone who needed him.

Uncle Ed had a front row seat to an amazing and sobering 100 years in this country’s history.

Born shortly after the end of the Great War, he lived through the Great Depression, WWII, the Korean War, the Cuban Missile Crisis, the Vietnam War, the Iranian hostage crisis, 9/11 and the pandemic, and was governed by 18 Presidents, including titans such as FDR, JFK and Ronald Reagan.

He witnessed soaring industrial and technological advances and victories, like the delivery of Neil Armstrong to the surface of the moon and the invention of the ubiquitous iPhone.

Some years ago, I ran the Marine Corps Marathon and traveled to Washington with a few family members, including Uncle Ed. I joked that I might have been the only “non-elite” runner that weekend who flew into town with a personal physician.

During this great weekend, we toured the Korean War Veterans Memorial – a special moment for him, as he served our country in that war.

My wife and I were blessed with Uncle Ed’s professional expertise when raising our two daughters. We had him on speed-dial and he would, without fail, deliver soothing advice.

I personally benefited from his sage counsel when, awhile back, I flew south to run the A1A Marathon in Ft. Lauderdale. My interval training was spot on, and the long, slow distance runs were about to pay off. I was stoked.

The only issue at hand was a nagging upper respiratory infection, and I jumped on the plane because of my stubborn refusal to acknowledge this seemingly minor glitch.

Once in Florida, my wife implored me to call her uncle, and this trumped the “bury my head in the sand” strategy I was recklessly employing.

I called him the night before the race and related my symptoms. He did not lecture or admonish me. In fact, he said “you can run the race, but here’s what’s going to happen.”

He then, non-judgmentally, described in vivid detail what running 26.2 miles in my condition would do to my body. Pneumonia was a certainty.

To this day, the A1A Marathon remains the only event for which I registered but did not make the start line. Uncle Ed undoubtedly saved me from a one way trip on the pain train.

Would you be so lucky to have an Uncle Ed giving you palatable advice when all you want to do is plow forward.

I was talking with a friend at my wedding reception in 1994 and Uncle Ed walked by. When my buddy saw him, he spit out “that’s Carol’s uncle? He’s seen me naked!“

My friend still remembered his pediatrician all those years later. Undoubtedly, when people saw Uncle Ed’s obituary, they fondly remembered him as well.

I’m riding a charity century on September 12th, redesigned because of the pandemic. Riders will not gather as a group, but rather cycle the miles on their own.

I will ride solo with a renewed sense of purpose, each of the 100 miles symmetrically representing a year of Uncle Ed’s life.

I hope I squeeze as much satisfaction and joy out of that long ride as he squeezed out of his long life.