If I Only Had A Brain 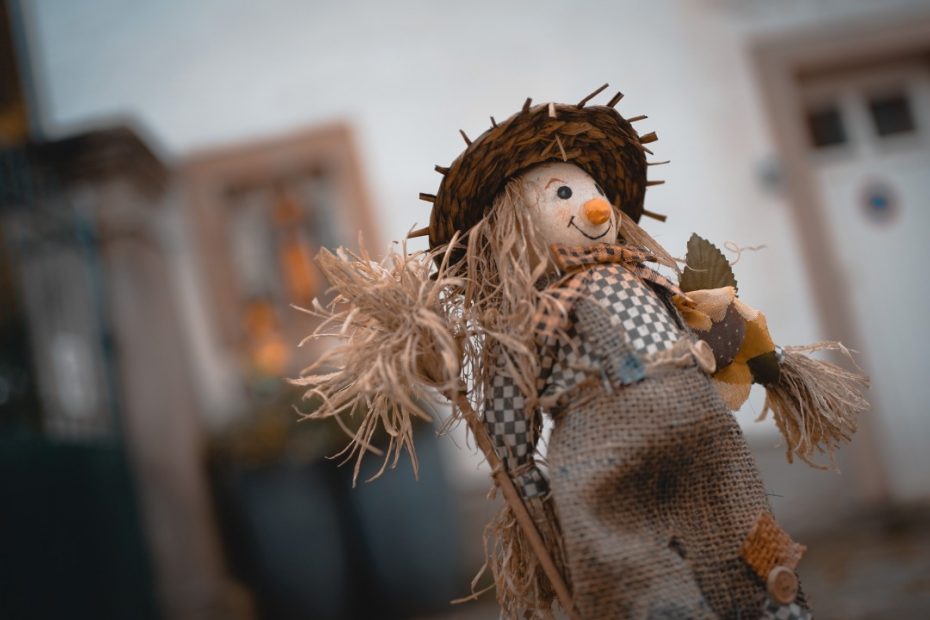 When Dorothy and Toto started down the Yellow Brick Road to the Land of Oz, they came to a fork and wondered which way to go.

The Scarecrow didn’t own his answer.

Ownership. A seemingly simple word, or so it seems.

When you peel back the ownership onion, the word has many layers, which run the gamut from silly to serious.

Owning a dog? Quite a commitment.

Owning a home? Thrilling for first-timers.

Owning an early morning work out? The most intoxicating feeling ever.

Owning a mistake? It can be make or break.

Tropical Storm Isaias ripped through Connecticut three weeks ago, knocking out power to more than 800,000 customers. Days ticked by with no clear plan, or even basic communication, from the monopolistic utility company.

The August heat continued unabated, as did the need to self-isolate due to COVID. The public remained, both literally and figuratively, in the dark.

The Governor rattled his saber, meeting with the utility company CEO, demanding answers. He then appeared before the press to address the meeting and take questions.

Was he joined at the press conference by the CEO? Not a chance. Publicly and conspicuously silent, he chose to send a lieutenant to take the heat.

An ownership fail from a CEO who just earned $19.8 million in a single year.

Similarly, my daughter’s college completely fumbled the housing move-out induced by the pandemic. The powers that be designed a plan that had zero chance of success, involving multiple moving companies boxing up the belongings of thousands of students and storing them in some distant warehouse.

As expected, it collapsed under the weight of its own absurdity, much like the Scarecrow collapsed when Dorothy first unhooked him from his pole. Five months later, the school now refers all inquiries to the moving company, as if it played no part in the Shakespearean comedy of errors it created.

An ownership fail from a university that collected $774 million in tuition and fees last year.

Recently, an app developer emailed Apple’s CEO, Tim Cook, to vent about the company’s app review process. Instead of summarily dismissing the external developer’s email, he sent it to his highest-ranking officers with a single word: “Thoughts?”

An ownership fail? To the contrary, an ownership triumph from a chief executive at the helm of a company valued at nearly $2 trillion, with no ducking or dodging like the power company CEO or university administration.

And that’s the way it should be, regardless of what’s in play or what’s at stake.

But you don’t have to be Tim Cook to operate this way, to take full ownership.

Minor fender bender with an unoccupied vehicle in a parking lot? Don’t flee the scene – own it.

Posting material on social media? Use your name and own your words.

Agree to volunteer at a food pantry? Stroking a check in lieu of actually showing up doesn’t cut it.

Formulating an exercise goal and instituting a plan to achieve that goal? Own it to virtually guarantee success.

The Scarecrow had an excuse for his ownership fail, happily singing “if I only had a brain.”

But we do, and we should use it to own everything we do in this world.