A Thule And A Hearse 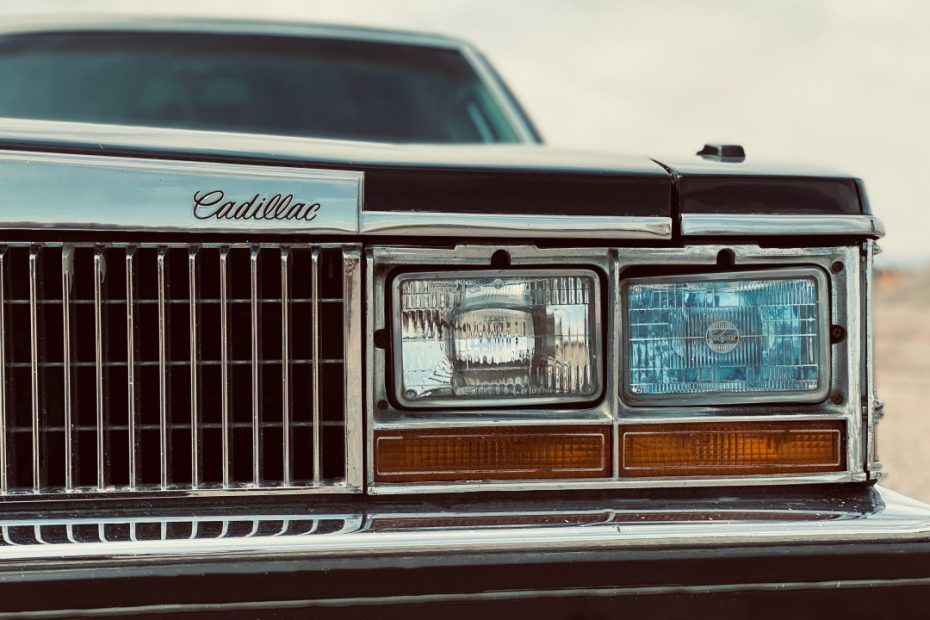 “You’ll never amount to anything – you’re all a bunch of dead end kids.”

Or so said the mother of a friend many years ago when, during our weekly Friday night high school poker game, we apparently aggravated her.

And so began the legacy of the DEKs, not the Greek letters of a college fraternity but rather, just the Dead End Kids.

Ten of us. High school buddies and football teammates, raising hell while staring down the barrel of a seemingly bright future (except in the eyes of that agitated mom).

We moved on, leaving her in our wake, attending colleges and universities in Saratoga Springs, Boston, Storrs, Williamsburg, Lewiston, Amherst, New Haven and Providence.

Did we amount to anything?

And what are the metrics used to measure “amounting to anything”?

Who knows…but more importantly, who cares?

I’ve learned over the years that life means very little if you don’t have good friends with whom to share the journey.

It seems like we are surrounded and enveloped by those who measure “amounting to anything” with material goods. Spend. Buy. Collect. Consume. Possess. Move it to self-storage. Rinse and repeat.

Put a Thule on the roof to take a vacation…because there’s not enough room to store “stuff” in an SUV that’s already the size of a WWII troop transport vehicle.

A Thule on the roof to tote around more junk…on vacation. Detritus, really, and not a single thing we can take with us when we reach the finish line.

Countless possessions and no friends? Forget it. I’ll pass.

The DEKs remain close, despite having scattered around the country, and we recently gathered in Florida to celebrate our collective 50th birthdays and then in Sausalito to celebrate a DEK wedding.

Alpinist, high-mountaineer and adventurer Lito Tejada-Flores said “[y]ou never climb the same mountain twice, not even in memory. Memory rebuilds the mountain, changes the weather, retells the jokes, remakes all the moves.”

Memory rebuilt the mountain for those trips. It changed the weather, retold the jokes, and remade all the moves.

But despite the passage of time, and the distance between us, it was the same crew. And what a time we had.

I once read a will that said, “[t]hough my estate will undoubtedly be less than substantial in a monetary way, I am comforted by the knowledge that my legacy” is friendships which “have brought me sheer joy and delight.”

This sentiment echoes how I feel about my fellow Dead End Kids. They have enriched my life, brought me sheer joy and delight, and made me a wealthier man in far more than a monetary way.

Just a week ago, in a GroupMe chat, one of the guys expressed his thoughts about the upcoming November election. He said it’s “[n]ot a liberal thing, just common sense. Good night fellas. Love ya. Even if you do vote Trump. We’re DEKs. Forever.“

Did we amount to anything? By my measuring stick (metric?), hell yeah. My DEK friendships vanquish all material possessions.

And I don’t have to put them in self-storage…because they are mine. Forever.

When’s the last time you saw a Thule on the roof of a hearse?