He Had My Six 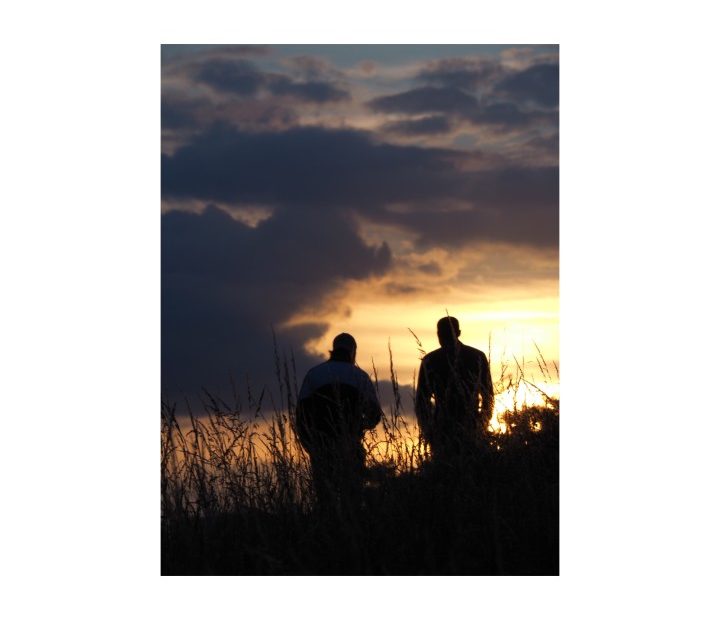 Two members of a local gang, engaged in a drug buy.

Two members of the local police force, working in plainclothes as part of an initiative to combat street level crime.

Not a good mix.

When the officers moved in to break up the “transaction,” the officer named Jack attempted to draw his weapon from a belly bag holster.

During that maneuver, Jack’s gun accidentally discharged, hitting one suspect in the leg. Fortunately, he was treated for only minor injuries and released from the hospital the same night.

And then came the inevitable – a civil suit against Jack, which is when we met.

A common military phrase hijacked by civilians is “I got your six”, which means, in essence, that “I’ve got your back.”

The town appointed me to defend Jack in the lawsuit, as I had been defending law enforcement personnel in civil lawsuits for many years.

And defend him I did…I had Jack’s six.

I learned very quickly that Jack was an empathetic, caring person.

The report from the shooting detailed Jack’s efforts to administer first aid at the scene, and he was quoted as saying to the suspect, “It was an accident. I’m so sorry man.”

In his written statement to police after the incident, the suspect acknowledged that the shooting was accidental and said he hoped Jack “did not feel too badly about it.”

Well, Jack did feel bad, despite the fact that a civilian review board cleared him of wrongdoing.

Over the course of the lawsuit, a period stretching nearly two years, we got to know each other pretty well.

The attorney/client relationship is special, usually built on trust, loyalty and mutual respect. Jack and I built that relationship brick by brick, a satisfying byproduct not commonly found in what can be two heartless professions.

After the case resolved, time and divergent professional obligations interfered. Jack and I unfortunately lost touch.

Fast-forward 14 years. My father died. A long line snaked through the funeral home for his wake, spilling out into the parking lot on a frigid cold January night. It seemed like I shook hands for hours with those who came to pay their respects.

As the night wound down, I looked at the end of the line and to my surprise, there stood Jack. When he finally made it to me I said “Jack, I can’t believe you’re here tonight.”

His response is seared into my memory: “A long time ago Carl, you were there for me. Tonight, I’m here for you.”

During the sorrowful celebration of my father’s wake, Jack had my six.

I left the funeral home that evening filled with more gratitude than sadness.

Gratitude that my father instilled certain values in me, values necessary to ply my trade.

Gratitude that I had obviously made a positive – and lasting – impression on Jack while plying that trade many years before.

I hope you have somebody’s six this week.