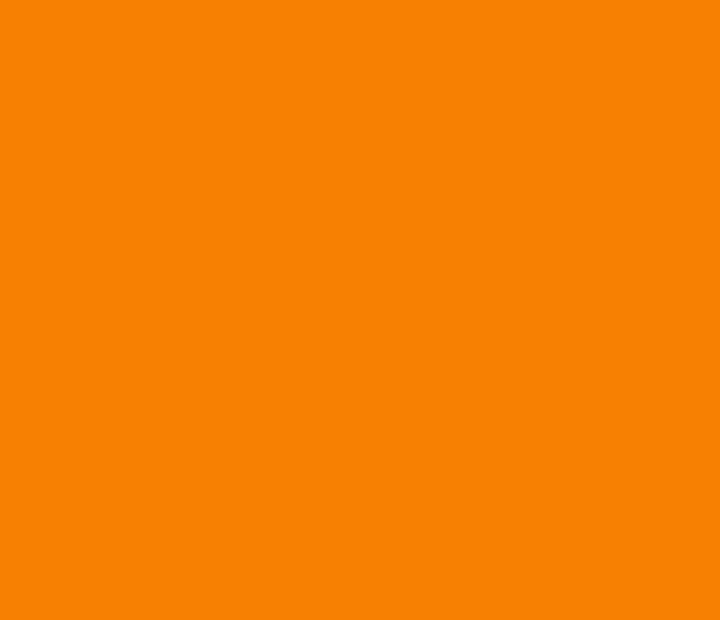 Do you want to be an influencer?

If the answer is yes, remember this: The content of your speech matters more than the number of words that come out of your mouth.

Merriam-Webster defines an “influencer” as “a person who inspires or guides the actions of others.”

But what does “influencer” really mean?

I recently watched, with mouth agape, “Fyre: The Greatest Party That Never Happened,” a compelling Netflix documentary chronicling the attempt by a Manhattan millennial to stage a luxury music/lifestyle festival in the Bahamas in 2017. He gave himself about eight weeks to pull off something that should take a year or more to plan, organize and execute. It was an epic fail, earning the fraudster a six-year prison sentence and an order to repay his victims over $27M.

How did he kick start the “sell” for this disaster?

With glossy shots of social media influencers, paid to promote the festival, who then posted a generic, wordless “orange tile” on their Instagram accounts.

That’s it. As shallow as the Bahamian surf they were frolicking in when they were photographed.

Jay Fishman served as Chairman and CEO of The Travelers Companies for many years, deftly steering the company through the 2008 financial crisis and earning a 2011 headline in Forbes Magazine as “Wall Street’s Honest Man.” Later diagnosed with ALS (aka “Lou Gehrig’s disease”), Mr. Fishman used the platform of the 2016 Travelers Championship, a PGA tour event sponsored by the company he ran, to raise millions of dollars for ALS research.

I was blessed to meet Mr. Fishman in early 2016. He entered the meeting in his power wheelchair and gracefully said to the small group “there’s no sadness here.”

A man with ALS telling others not to be sad? I was fortunate to play a role, albeit minor, in his fundraising efforts and have never forgotten those few simple words he spoke.

After my sophomore year of college, I limped home with a less-than-stellar GPA, having enjoyed my “freedom” a bit too liberally. My father, who did not have the opportunity to attend college, looked at me and said “you disappoint me.”

That’s it. Those simple words, for which I often thanked him later in life, sharpened my focus and proved a catalyst for my law school admission.

In 2018, I registered for the “Closer to Free” charity ride to benefit the Smilow Cancer Center. I had never ridden in this event before and thus, had no clue about its transformative start.

The cyclists gathered at Yale Bowl and off we went, behind a phalanx of New Haven police cruisers with full lights and sirens blaring, escorting us two miles to the hospital for the “Smilow Salute.”

We were greeted on the street by Smilow patients saluting us for raising money. I met a patient and her caregiver and we took a selfie. That photo accompanies this piece.

She looked at me and said “Thank You.”

A cancer patient thanking me because I was about to ride 100 miles?

Her powerfully simple words propelled me through that century ride as if I had wings.

My father. “You disappoint me.” Three words. Influencer.

It doesn’t take much, and a few simple words will undoubtedly be more impactful than a wordless “orange tile” posted on Instagram.

Who will you influence today?